Here's how you could win some top prizes, including having your energy bill covered for a year, by entering the newest gameshow on radio, 'The Switch'. 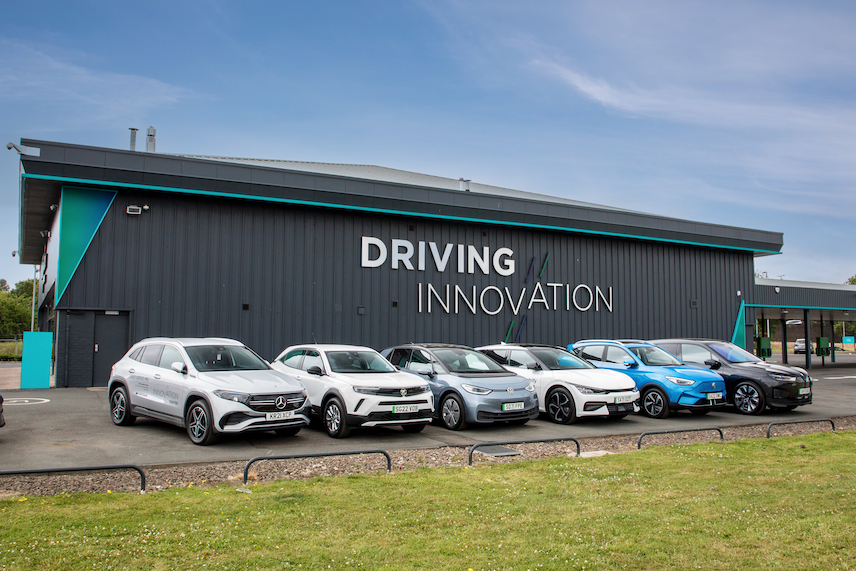 The Innovation Centre in Glasgow

The Glasgow Arnold Clark Innovation Centre has teamed up with Go Radio to launch a brand-new competition where you could win having your energy bill covered for a year.

Throughout September, Go Radio breakfast stars Crofty and Grado will be hosting a game of skill, nerve and decision-making, where you could win some amazing prizes, including your big shop, a weekend break away for two, an iPad Mini or even having your energy bill covered for a year!

To promote the launch of the competition, Go Radio duo Crofty and Grado paid a visit to the Innovation Centre to learn more about the future of the automotive industry.