Find out what's arriving in showrooms in 2021. 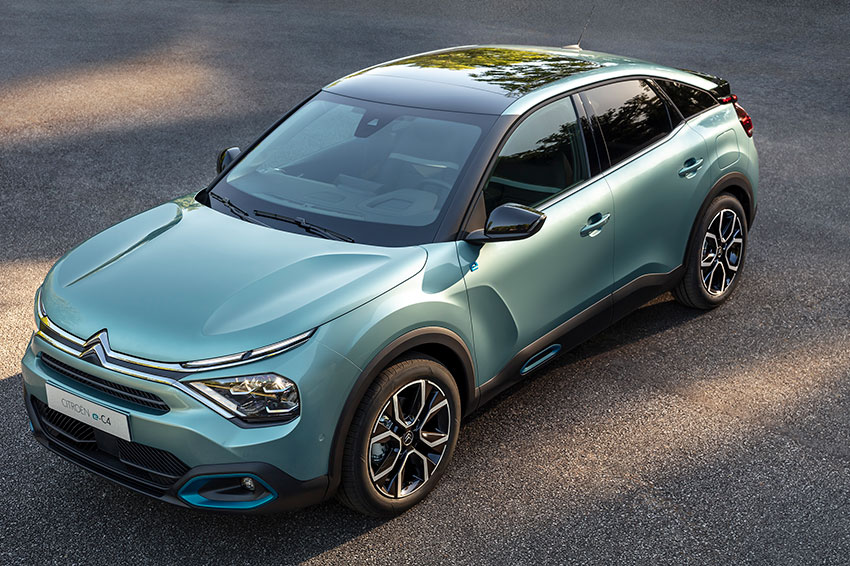 In the second of our four-part introduction to some of the best new cars which will make their debut in showrooms in 2021, we’re focusing on the best small cars and family hatchbacks.

Citroën, as it has done so many times over the years, will go its own way with the latest C4. Unlike the new Peugeot 308 and Vauxhall Astra, the latest Citroën will not use the same platform as its stablemates. It will also adopt a more SUV/crossover-like shape, while still lining up against the likes of the Ford Focus and Seat Leon hatchbacks.

And by using the different platform to that of the Peugeot and Vauxhall, it will be able to include a fully electric version immediately from launch, the ë-C4 (pictured). Expect it to have a range of around 217 miles.

The new Citroën C4 range though will also include a number of more conventionally-powered engines, while the cabin will benefit from a more modern interior, including what the French carmaker calls ‘super-comfy’ seats. 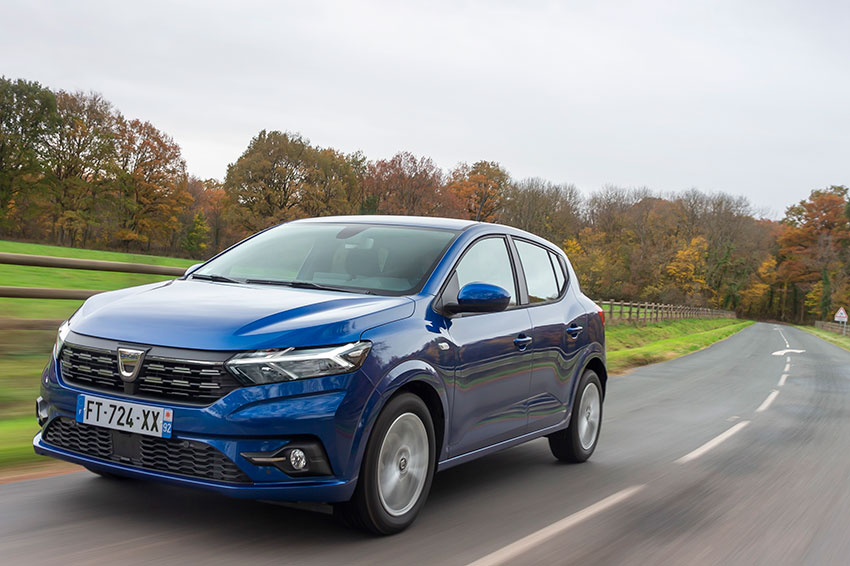 While the cost of rivals in its segment — such as the Ford Fiesta — continue to increase and break through the £20,000 barrier, we can thankfully rely on Dacia to maintain its core approach to value motoring. So let’s celebrate the fact the entry-level Sandero costs just £7,995. That’s about half of the cheapest Fiesta.

At the heart of this third-gen Sandero are the same underpinnings found in the Renault Clio and Nissan Juke; both, as we know, class-leaders in their segments. Ride and handling in the Dacia will therefore improve, as will levels of safety, with the likes of automatic emergency braking included.

At launch, the only engine available will be a 1.0-litre turbocharged petrol, but expect the range to be supplemented by the addition of a hybrid and plug-in hybrid. 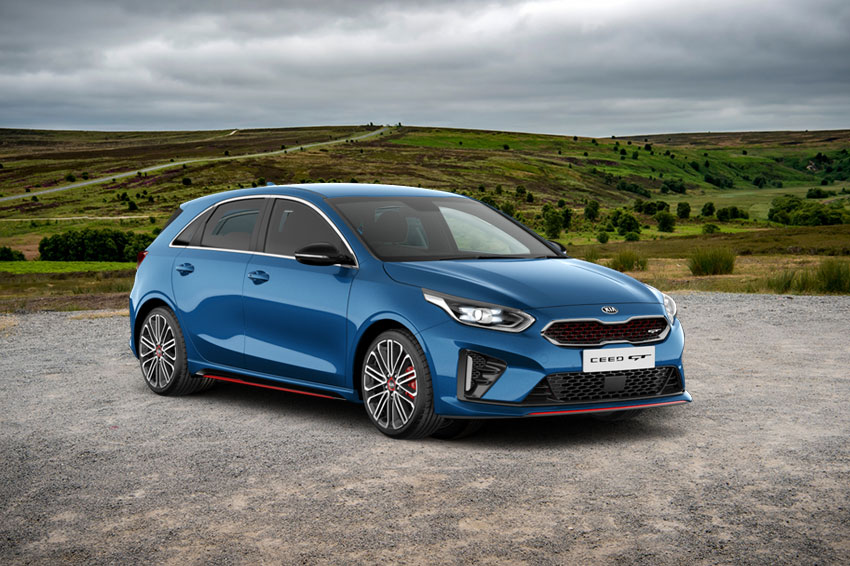 While not a new model — let’s call it a ‘modest midlife update’ — it’s significant in the fact that the improvements will introduce a range of new mild-hybrid powertrains and intelligent manual transmissions to the Ceed. Both will combine to deliver better efficiency.

There will also be improvements in the cabin where new technology should inch it closer to more expensive, mainstream rivals. 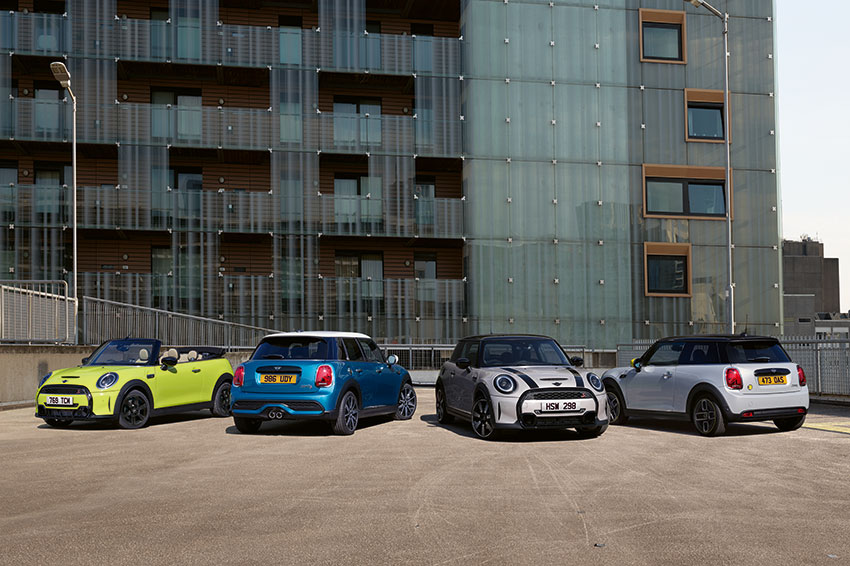 The latest updated version of the MINI Hatch, Convertible and Electric benefits from a new look and technology updates. The most noticeable design change is at the front where there’s a new, larger grille, a body-coloured strip and new black surround. There are also new spot lamps in the lower section of the front bumper, replacing the previous model’s air inlets.

Inside the cabin there’s a new 8.8-inch colour touchscreen display on the centre console. Like the exterior, much of the chrome detailing has been replaced with black trim for a sportier look. There’s also a new five-inch digital instrument cluster across the range, plus a new sports steering wheel.

All models, including the updated MINI Electric, with a range of 45-miles, are available to order now at Arnold Clark, for deliveries in spring. 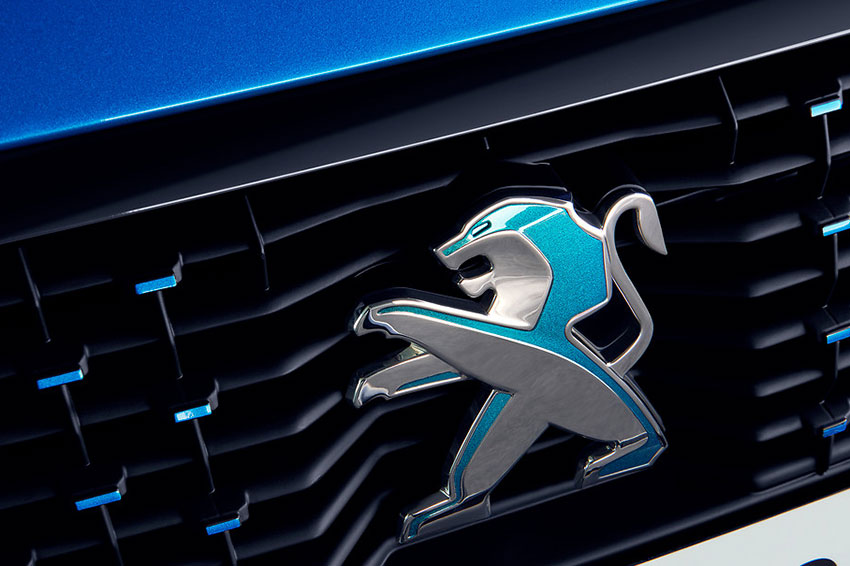 Expected to enter Arnold Clark showrooms in the autumn, it’s likely we’ll get our first glimpse of the new 308 in the next couple of months. The 308 remains a core part of the Peugeot range and the newcomer will not only build on the success of the 3008 and 5008 SUVs, but its styling is expected to introduce a new design era at the French carmaker.

Though the new 308’s platform will be an updated version of the current model’s, the external design is likely to be radical, plus the newcomer will introduce a range of new technology. For the first time the range will also include the first plug-in hybrid 308, using a 1.6-litre petrol and an electric motor; initially available as a front-wheel drive model, a 4WD range-topping PHEV, delivering around 300bhp, will follow. 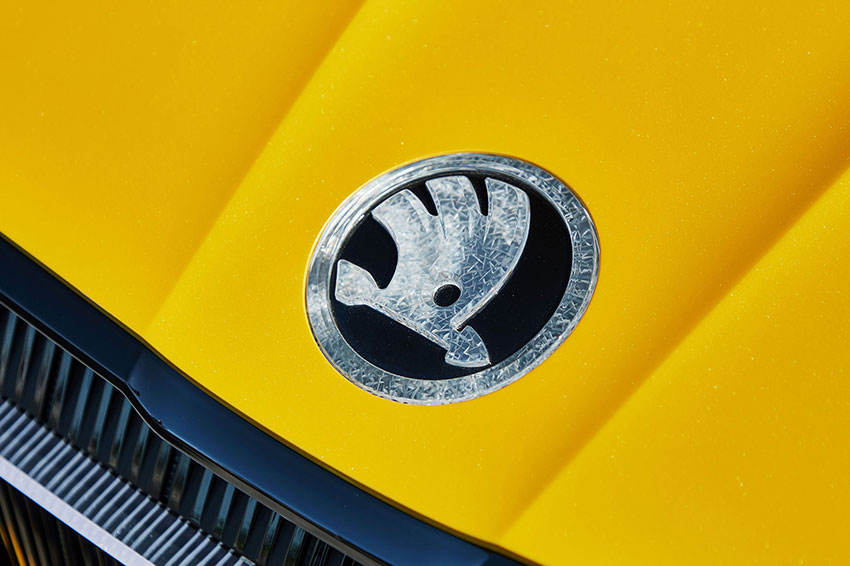 Originally not planned until the end of 2022, ŠKODA has brought forward the launch of its new Fabia by a full 12 months. Perhaps not surprising given the current model’s platform made its debut in 2008.

This new Fabia will share its platform with the Audi A1, Volkswagen Polo and SEAT Ibiza, so it has a strong and successful heritage. And while, clearly, ride and handling will improve, so too will the levels of safety technology and advanced driver assistance. Throw in the fact the new model will benefit from more interior space, and the package looks appealing.

Worth emphasising though, the range won’t be electrified initially, as the Volkswagen Group focuses on maintaining ŠKODA ‘s ‘more affordable’ position within the stable. So expect the core powerplants to be a range of turbocharged three-cylinder petrol models. Price: From £15,500 (est)

It will come as no surprise that the next-gen Astra — the first since Vauxhall was integrated into the PSA Group — will share much of its underpinnings and engines with the new Peugeot 308. And that’s no bad thing.

The big challenge for the Astra is to sharpen up both its external looks with a significant improvement in the interior, certainly in terms of quality of materials and digitalisation. So, outside expect a bold new, edgier look, while the cabin will get a new fully-digital instrument cluster, plus a larger central infotainment screen.

As for engines, the core unit is likely to be the 1.2-litre petrol unit, which will be available in a number of states of tune. Fleets and company drivers will be comforted in the knowledge the range will also include a 1.5-litre diesel.

Those who favour ‘green tech’ will celebrate the fact for the first time the Astra range will also include a plug-in hybrid for the first time; this will mate a 1.6-litre petrol engine and dual-electric motors. Already fitted to the Grandland Hybrid4, the combo produces 296bhp. Expect the Astra PHEV to have an all-electric range of around 30 miles.