Take a look at the best small and family crossovers and SUVs hitting showrooms in 2021. 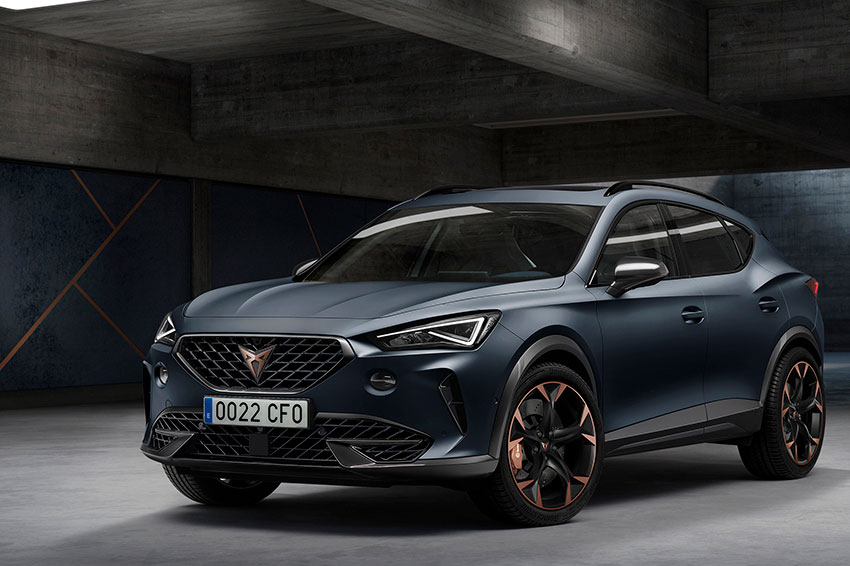 Welcome to the third of our four-part introduction to some of the best new cars which will make their debut in Arnold Clark showrooms across the country in 2021. Today we focus on the best small and family crossovers and SUVs.

The Cupra Formentor is already one of the best-looking family crossovers on the market, but now it’s set to add a plug-in hybrid to make it even more attractive to buyers.

Powered by a 1.4-litre petrol engine and an electric motor, they combine to deliver either 201 or 242bhp, depending on tuning. The latter will cover 0-62mph in just over six seconds. Cupra says the PHEV should be capable of covering up to 31-miles on electric-only power.

Given the fact it’s targeting the ‘premium performance’ division of the highly competitive sector, there’s no denying the PHEV will be a key player in the growing success of the Formentor range. 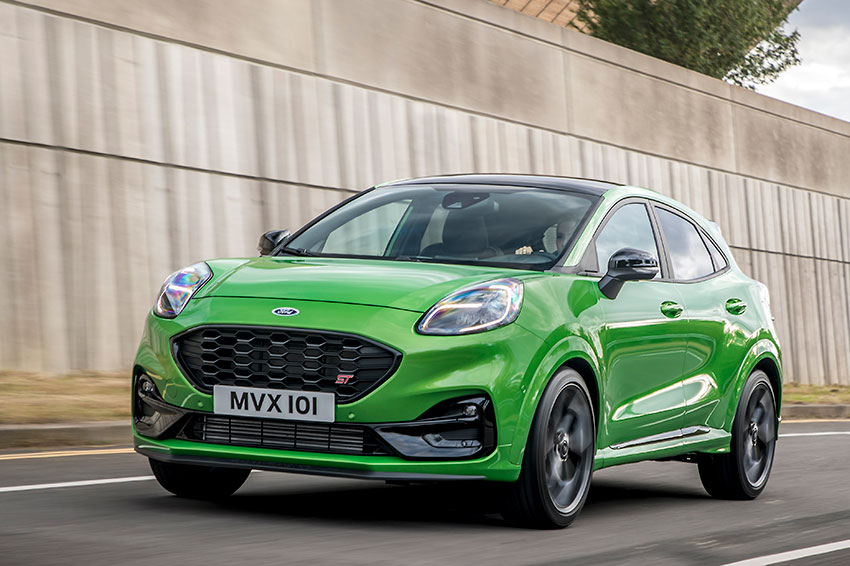 I guess it didn’t take a rocket scientist to fathom that as soon as Ford christened its sporty crossover with the name Puma — pinched from its at one-time revered coupé — that an ST version would join the model list.

So, here it is. Delivering 197bhp from its 1.5-litre petrol engine, and using all the running gear from the excellent Fiesta ST, the Puma ST can cover 0-62mph in 6.7 seconds. Handling is aided by tweaked suspension and steering. 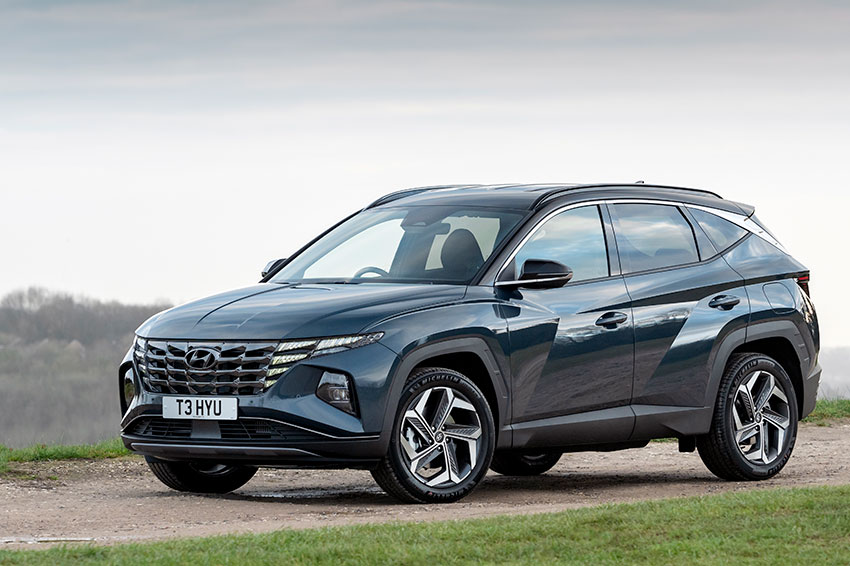 Not only does this fourth-generation family SUV have a bold new look, but the latest Hyundai Tuscon delivers more interior space combined with a more upmarket feel. All engines will be electrified, with the 1.6-litre mild-hybrid versions being available with either 148bhp or 178bhp at launch. A plug-in hybrid will join the range later. Certainly, at entry-level, it’s also a lot of car for the money. 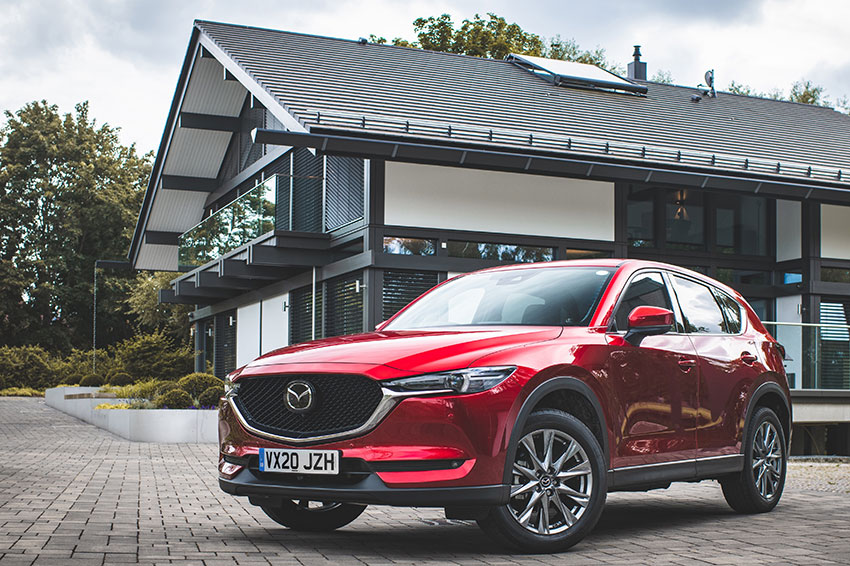 The CX-5 remains one of the strongest models in the Mazda line-up, and to make sure it can still take the fight to what is an ever-growing list of rivals in the hugely competitive compact SUV sector, Mazda is giving its popular SUV an update. There’s new 2.5-litre four-cylinder version of Mazda’s SkyActiv-G petrol engine; an expanded diesel line-up, including a new front-wheel drive version; plus a new and improved infotainment system.

The new CX-5 is available to order now at Arnold Clark for Click & Collect delivery. 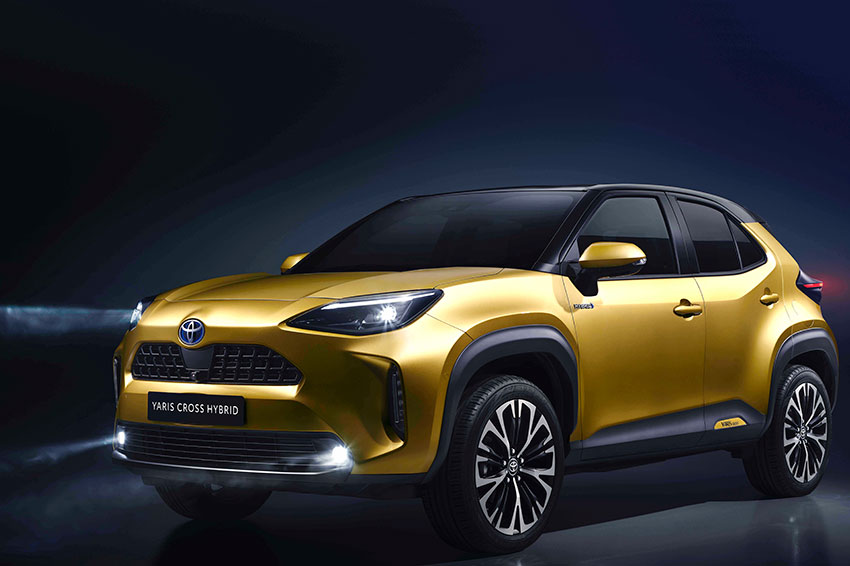 Set to go head-to-head with the likes of the Volkswagen T-Cross and Ford Puma, the new Yaris Cross takes all the technological and powerplant plus-points of the latest Yaris hatchback, and puts it into a small SUV. Given the appeal of the Yaris, it sounds like an ideal partnership.

Being a hybrid, the jacked-up Yaris Cross will use the same 114bhp 1.5-litre petrol-electric hybrid Atkinson-cycle powertrain as the Yaris supermini. A big attraction — and definitely unusual for its size in this class — the Cross be available with four-wheel drive.

With the frugality of the hybrid engine, as already proven in the hatchback, where it can achieve up to 68mpg, the Yaris Cross may well become an attractive proposition to owners of larger SUVs looking to downsize. 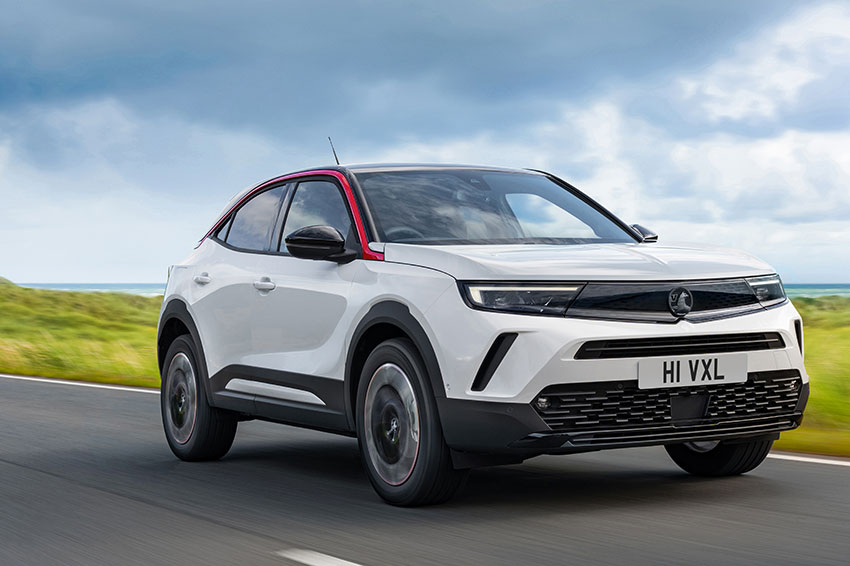 Vauxhall has given its Mokka compact crossover a radical restyling; an extremely sensible decision given it will now go head-to-head with the likes of the latest Ford Puma. From the images released, it certainly looks both bold and interesting.

While buyers will be able to choose from a range of traditional petrol and diesel engines, the new Mokka will also be available as a full-electric. Badged Mokka-e, Vauxhall says it will be capable of covering 201-miles on a single charge.

Like the closely-related family member, the Peugeot 2008-e, the Mokka-e will be powered by the same 134bhp electric motor and 50kWh battery pack.

There’s quite a bit of new kit included too, including a 7-inch touchscreen infotainment system, plus a 7-inch digital instrument cluster, both as standard. They can, however, be upgraded to 10-inch and 12-inch respectively. 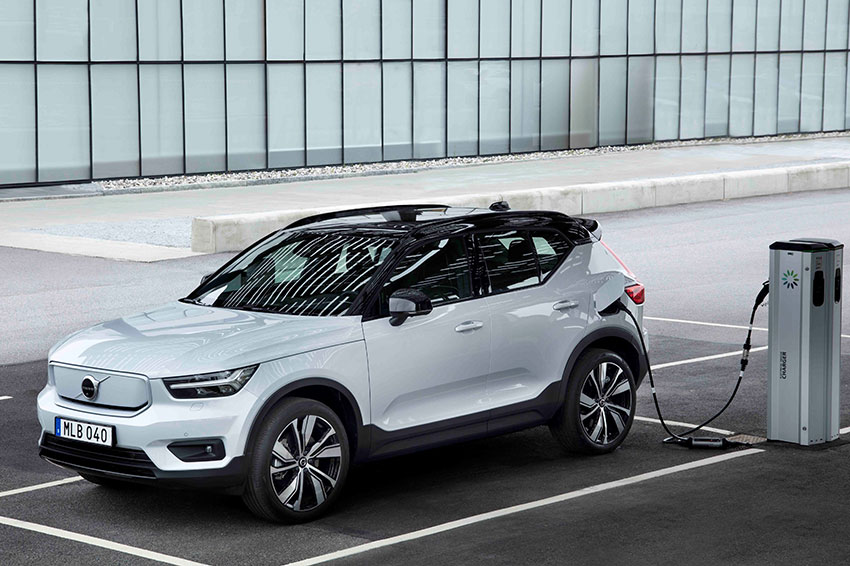 Volvo’s march towards electrifying its range starts with the all-electric version of its hugely popular XC40 SUV. Ditching petrol, the ‘Recharge’ version instead gains two electric motors with a combined output of 402bhp. The 78kWh battery also helps deliver a range of 260-miles on a single charge.

In fairness, as is often the case when manufacturers launch all-electric models, this first model isn’t cheap. But rest assured, significantly more cost-effective EV variants are in the pipeline.