Figures have shown that buyers are keener than ever to purchase pre-owned zero-emission cars. 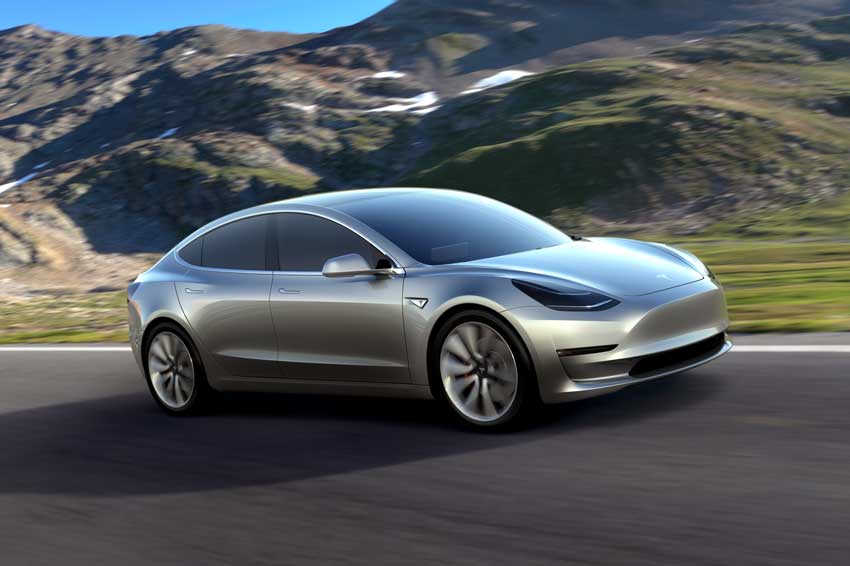 It was a record first quarter for the sale of battery electric vehicles (BEVs) in the UK's used car market, according to figures released earlier this month.

The data, published by the Society of Motor Manufacturers and Traders (SMMT), showed that transactions for BEVs more than doubled from 6,625 to 14,586, a rise of 120.2%, during the first three months of the year.

While buyers are keen to purchase pre-owned, zero-emission cars, plug-in hybrids (PHEVs) and hybrids (HEVs) also changed hands in greater numbers than the year before, rising by 35.3% to 14,433, and 28.8% to 35,007 units, respectively.

Despite the global shortage of semiconductors stifling supply in the new car market, used car sales in the quarter were driven by a buoyant market in January and February, with rises of 17.7% and 7.4% respectively. March, on the other hand, saw a decline of 6.8%, following a stronger performing month in 2021 as the pandemic-affected market began to recover.

The Arnold Clark Innovation Centre, meanwhile, opened last year on Dumbarton Road in Glasgow’s West End with the aim of educating visitors about the benefits of alternative fuel vehicles and why they are becoming so important.