Leading names in the automotive industry have invested billions of pounds in zero-emission vehicles as they make the switch to electric. 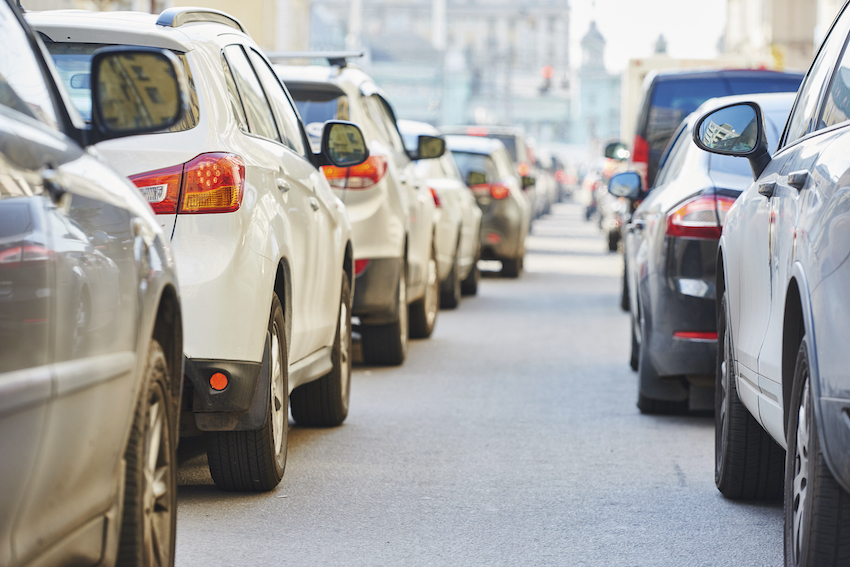 Electric vehicle ownership continues to grow rapidly in the UK according to the latest figures.

Leading names in the automotive industry have invested billions of pounds in zero-emission cars, vans, trucks, buses and coaches to deliver an ever-growing choice of models.

The figures have been revealed in new Motorparc data released by the Society of Motor Manufacturers and Traders (SMMT).

While electric car uptake is growing rapidly, accounting for around one in five new registrations, plug-ins still only represent around one in 50 cars on the road, demonstrating the scale of the challenge ahead in convincing every driver to make the switch.

In the commercial vehicle sector, some 0.6% of vans are now plug-in electric, indicating that the van sector is around two years behind that of cars despite both vehicle classes having the same end-of-sale date for new petrol and diesel registrations. Zero-emission public transport is picking up pace, however, with 1.3% of buses and coaches now battery electric. Electric trucks account for less than 0.1% of the HGV parc as the development of unique zero-emission technology for these vehicles continues.

Electric car uptake also varies dramatically across the UK. A third (33.1%) of all plug-in cars are registered in London and the South East, representing 3% and 2.6% of all cars in each area. By contrast, 1.5% of cars in the West Midlands are plug-in electric, 1.9% in Yorkshire and Humberside, and 0.9% in the North East. Differences in uptake could also be seen across the four British nations, with plug-ins making up 2.2% of cars in England, 1.6% in Scotland, and 0.8% in Wales and Northern Ireland.

However, the majority of plug-in cars belong to businesses rather than people, with 58.8% of all electric cars on the road company-registered.

Mike Hawes, SMMT Chief Executive, said: 'Britain’s switch to electric vehicles continues to gather pace, with a record one in five new car registrations now plug-ins. However, they still represent around one in 50 cars on the road, so there is significant ground to cover if we are to fully decarbonise road transport at pace.’

Meanwhile, the Arnold Clark Innovation Centre opened last year on Dumbarton Road in Glasgow’s West End with the aim of educating visitors about the benefits of alternative fuel vehicles and why they are becoming so important.