Driving outside the UK after the 31st of January 2020? 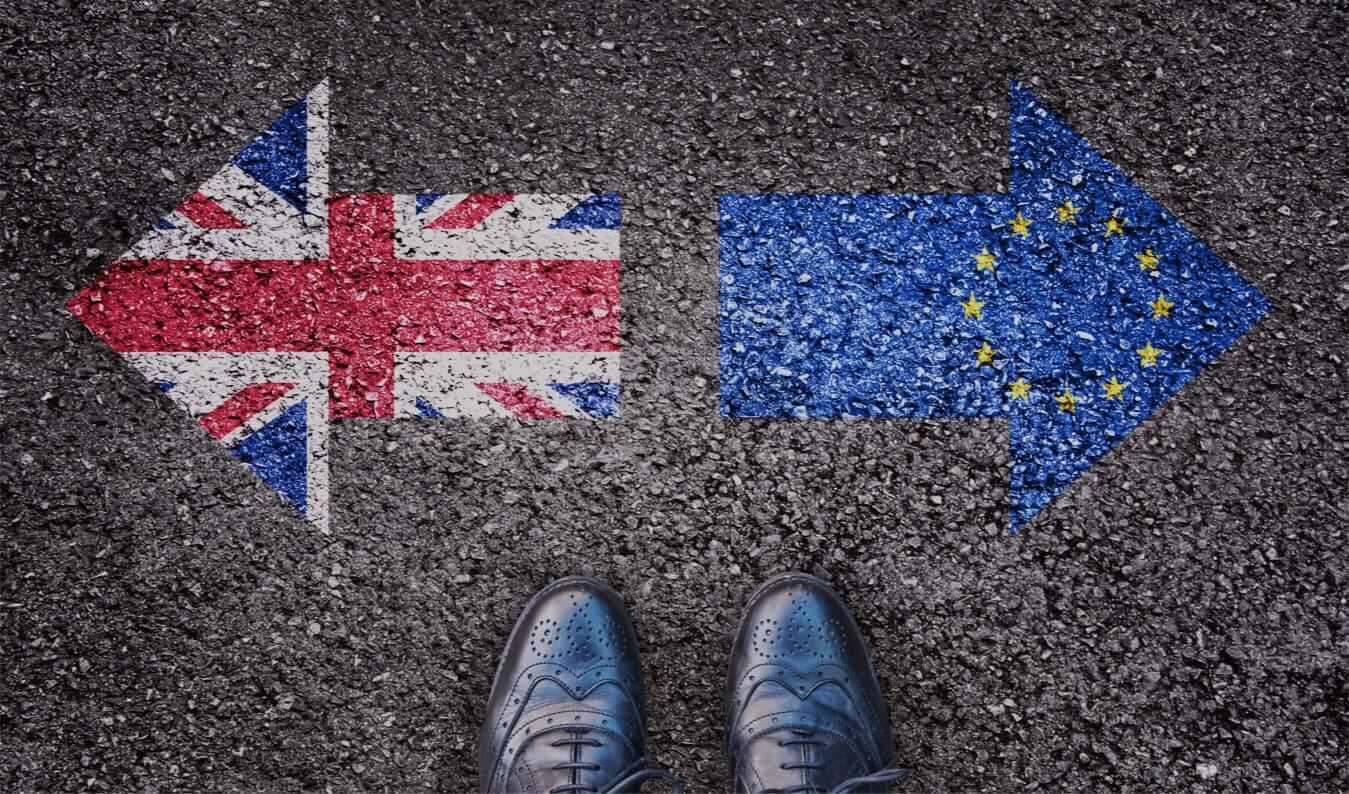 Every day, the United Kingdom’s exit from the European Union dominates the news agenda. With the continued uncertainty about a deal with the European Union, it’s hard for people to know whether they’ll be able to do certain things in the future. There’s a lot of information reported about what is or is not agreed.

However, it is important to note that nothing has been formally agreed until all sides have approved of plans.

At present, if you have a motor insurance policy that allows you to drive in the EU, this will remain unchanged until midnight on 31st January 2020. So, if you’re planning a trip that is completed before that date, nothing changes for you.

For those who are planning to drive in the EU after that date, including those whose trip begins before 31st January 2020, but will still be abroad after it, the picture is less certain.

On the basis that there is still not a deal agreed, guidance from the UK Government and other organisations is that drivers should be prepared to have a Green Card when driving abroad after 31st January 2020.

These are certificates that prove you are suitably insured, and it is important that you take a physical copy with you when you travel, as digital copies are not currently acceptable.

If you’ve driven to places like Switzerland or Russia, you’ll have received one of these certificates before.

Do I need to apply for a Green Card now?

If you are planning at any point after 31st January to drive your vehicle in Europe, we recommend that you give us as much notice as possible to get the relevant documentation to you. Some insurers have asked for up to 3 weeks’ notice.

Can I drive using my UK driving licence?

No. After 31st January when driving in the EU, you may need to have an International Driving Permit (IDP) in some countries if an alternative agreement is not reached between the UK Government and the European Union.

There are two types of IDP required by EU countries, each governed by a separate United Nations convention. IDPs cost £5.50 and are available from the Post Office but remember to take your UK driving licence with you when driving in the EU, as you will need this as well as the relevant IDP.

More information about the requirements can be found on the Department for Transport website.

If you have any questions, please don’t hesitate to get in touch support@arnoldclarkinsurance.co.uk.